Posted on December 23, 2016 by festivalfordrama 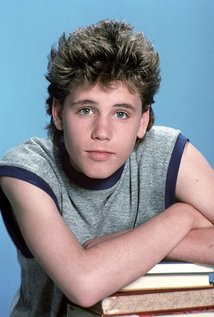 I was working on The Lost Boys (1987) when I smoked my first joint. But a year before that, I was starting to drink beer on the set of the film Lucas (1986). I lived in Los Angeles in the ’80s, which was not the best place to be. I did cocaine for about a year and a half, then it led to crack. I started on the downers which were a hell of a lot better than the uppers because I was a nervous wreck. But one led to two, two led to four, four led to eight, until at the end it was about 85 a day – the doctors could not believe I was taking that much. And that was just the valium – I’m not…