Posted on April 25, 2020 by festivalfordrama 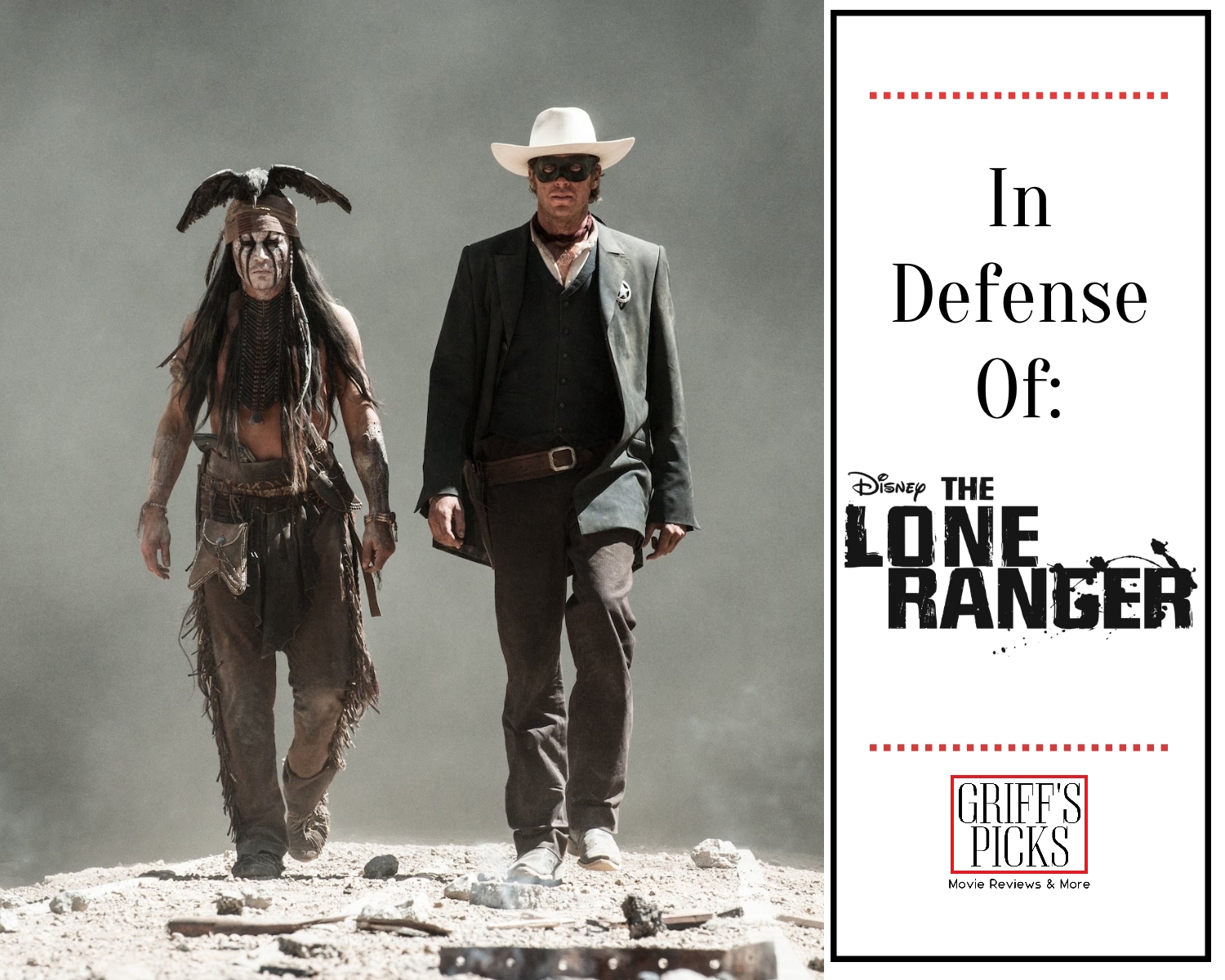 Special Note: “In Defense Of” is a new column series where I defend films that were not only panned in their initial release; that not only do I find to be pretty good, but also to hopefully encourage people to go back and re-evaluate them. So for the first installment, let’s begin with 2013’s The […]