Scenes I Love: Marlon Brando and Robert Duvall in The Godfather — Through the Shattered Lens

Posted on July 9, 2020 by festivalfordrama 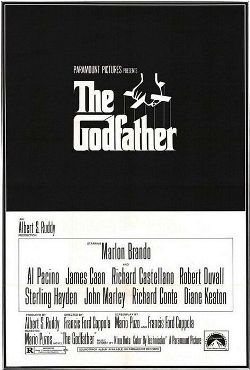 96 years ago today, Marlon Brando was born in Omaha, Nebraska. Unfortunately, Brando is one of those actors who, later in his life, became better known for his eccentricities than for his performances. Though Brando never stopped being a good actor, it’s undeniable that some of his later performances reveal an actor who often did […]

via Scenes I Love: Marlon Brando and Robert Duvall in The Godfather — Through the Shattered Lens